It was only when I saw it in last week’s OD that I had not realised Northern Ireland had not yet implemented the docking ban and are still not decided whether to do so. Wise people.  Not only are the formerly docked breeds completely altered by having long tails, but they are no longer fit for the function for which they were bred, namely flushing game from heavy cover, and those who govern the dog world know this, so working gundogs may be docked but are barred from the show ring, petty spite if ever there was.  Possibly the gundog people in N Ireland are also aware that there is no docking ban in America, so they can still sell their gundogs and other formerly docked breeds to the States and the exhibitors from there can still come and show in NI while we in the rest of the UK lose out on what has always been a lucrative market and a good way of exchanging knowledge and stock from the breeds in question.

News this week that the Hungarian government has abolished their registrations and will now be handled by their agriculture ministry is not good news, sometime decisions such as this have a domino effect.  I just hope that does not happen in this case.

So the KC has decided to keep the vet checks at championship shows, but now the vets appear to be in the driving seat, and seem to be able to overrule even KC rules on showing and judging. Not sure where it will all end, smaller entries for the so called vulnerable breeds, judges refusing to take these breeds on? Now in these breeds the judge’s decision is no longer final, you can understand experienced judges refusing invitations. Can the world of dogs survive all the negative assaults against it? In twenty five years’ time will small children ask, “Daddy, what is a dog show?” Could not happen? Don’t bet on it.

Here is a story that shows that the Accredited Breeders Scheme only works part time.  Local parents bought two Pug puppies for their five year old child who did not like them and they are now to be rehomed. Not only are these parents shown to be totally irresponsible and probably with more money than sense (Pug puppies do not come cheap) but who was the equally irresponsible breeder who sold these puppies to such people? Another pet owner with a bitch they seek to make money out of or a back street breeder who makes a living this way? Perhaps they were purchased on the internet from a puppy farm?  It does show that the Accredited Breeders does not appeal or is unknown to the ordinary person deciding for whatever reason, to buy a puppy. The AB is not without its faults a friend told me that there were two people registered under the scheme who have never bred a litter and do not intend to as they just own a couple of poor specimens of the breed and they are both males!

‘Who would you invite to a dinner party, living or dead?’ is one of the questions asked of various people and this interesting exercise brings some odd answers and appears regularly in OD. I find the answers fascinating and rather bewildering and wonder how such diverse ghosts will relate to one another. Personally I would invite people in pairs and then record their conversations which would be a rare treat. Fancy listening in to Lorna, Countess Howe and Mary Roslin-Williams talking about Labradors, what gems we would gather. Charles Cruft could be asked alone to tell us why a highly successful jeweller took it in his head to run a dog show and what problems he had and how he solved them. The Duchess of Newcastle and Queen Alexandra talking about their Borzois and the poor profoundly deaf Queen could be given hearing aids for the evening and then later Francis Redford could discuss with the Duchess their ideas on Fox Terriers; and why not add Rev. Jack Russell to this debate? Mr Shirley who was the first chairman of the newly formed Kennel Club would give his thoughts on what it has become and discuss the present show with Ronnie Irving. I would also invite Professor Steve Dean who could have a fascinating conversation with two eminent vets of the past, Mr Male who practiced in Reading and to whom dog breeders came in droves, and Professor Hobday so eminent in the equine world as well as dogs.

For myself I only want one guest Mr Thomas Crapper to thank him for inventing the water closet and presumably for bringing a succinct and oft used word to the English language. For all of us who have spent a lifetime with a wheelbarrow or bucket and shovel picking up after various livestock and to those seemingly ignorant souls who pontificate about dogs at this present time, yes folks, most of it is crap! 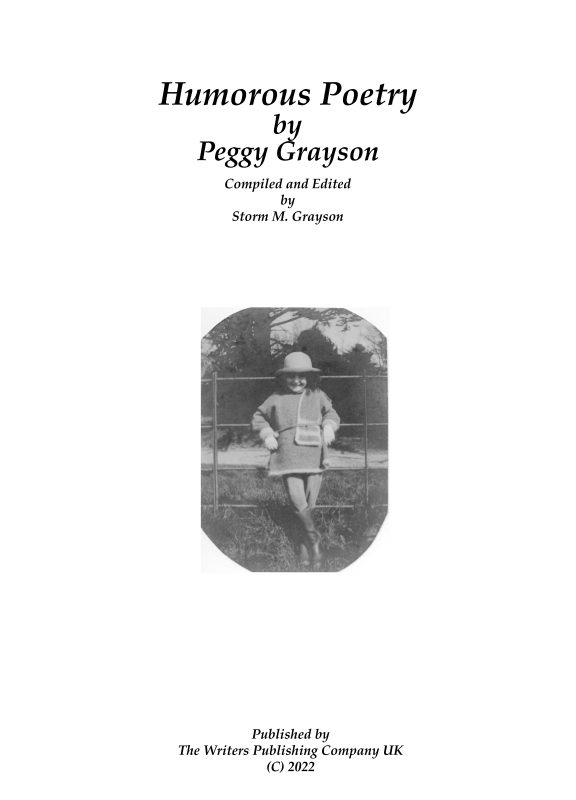 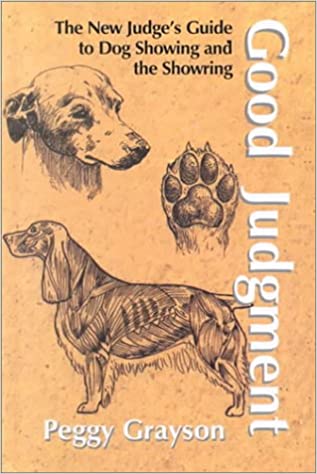 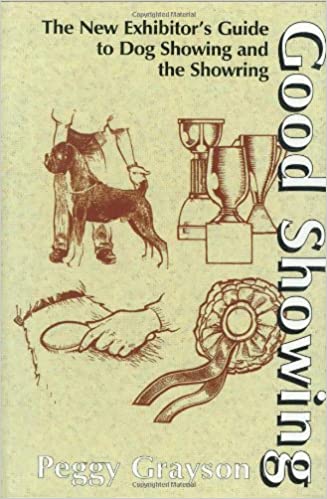 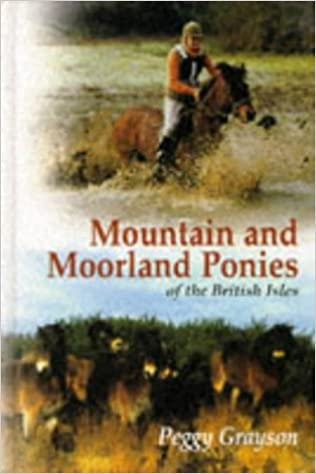 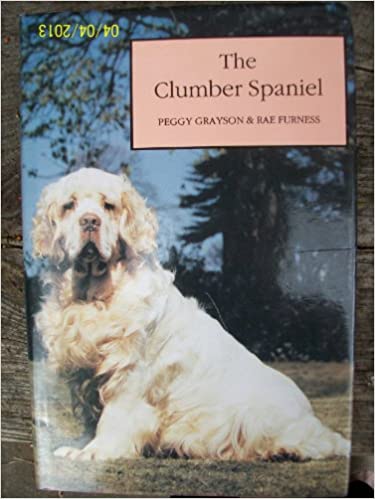